Karine Hannah’s new single “Frida’s Sonnet,” released by Young Pals Music, is taken from the theatrical production of the rock opera “Swedish Style,” written by Selcen Pamuk and Ayhan Sahin. “Swedish Style” is a two-act musical inspired by the private lives of the members of the super Swedish pop-band ABBA. The full-length musical premiered in Turkey in 1995, with accompanying concerts held in nearly a dozen European venues throughout late1990s. The musical is now currently being adapted for upcoming major U.S. productions.

“Frida’s Sonnet” is the finale song in Act One, as the production’s protagonist admits enduring feelings for a lover that has since been left in the past.

The 2011 version with vocals by Canadian chanteuse Hannah was refashioned into a lush dramatic ballad, while maintaining its theatrical core. 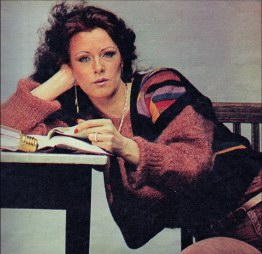 A new accompanying music video lensed by Christopher Holmes showcases Hannah’s rafter-raising vocals, set in a fantasy sequence where Karine relives Frida’s emotions and dramatic struggle, amid a New York City backdrop and a setting of rich colors. Sahin also makes a cameo in the video. 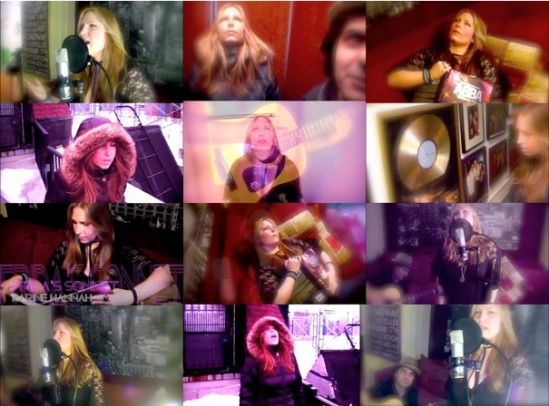 “Frida’s Sonnet,” now propelled from the theatrical stage to the world’s online stage, is available both in iTunes and amazon.com as part of Hannah’s second album “Karine.”