Jose Promis is a Chilean-born singer/songwriter who resembles and is inspired by the troubadours of the old world, while staying firmly rooted in the 21st century. He began in the cabarets and independent theaters of Los Angeles in the mid 00s and has gone on to play throughout Europe.

“Lovesick” from the Promis album “Love Stories.” Written by Jose Promis and Ayhan Sahin, video shot and edited by Sissy Debut. Shot at Los Angeles County Museum Of Art (LACMA), as well as the Other Side cabaret in Silver Lake, Los Angeles. The original version of “Lovesick,” featuring the siren-esque vocals of Karine Hannah, appears on the Promis album “Life is Grand!” This piano ballad version, as well as an electro-R&B remix by Ian Matthews, appear on the album “Love Stories.” Enjoy! 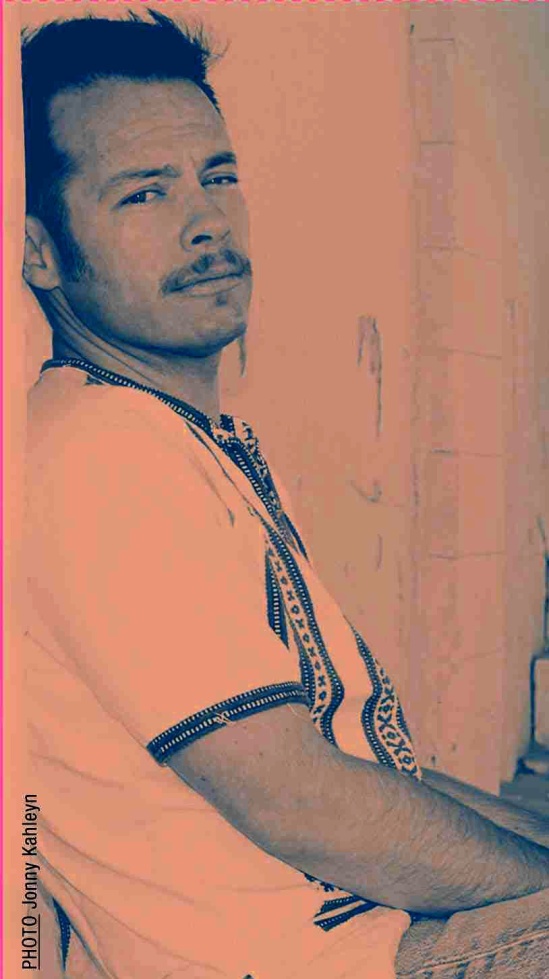 One response to “PROMIS HAS A NEW MUSIC VIDEO: “Lovesick””