full-length albums, singles & theatrical soundtracks, with much ahead

It was five years ago that the first-generation iPhone was released. J.K. Rowling’s seventh and final Potter novel, “Harry Potter & The Deathly Hallows,” sold 11 million copies. “Spider-Man 3” was the top-grossing movie. NASA’s Messenger journeyed to planet Mercury. And… on August 30, 2007, Young Pals Music was launched.

The New York-based record label—founded by composer/producer and NYU Tisch School of the Arts Master’s graduate Ayhan Sahin—now celebrates its fifth anniversary, with more than a dozen albums, singles and theatrical soundtrack releases (100+ songs in total) under its belt, as well as four full-length original stage musicals.

Today’s Young Pals Music—with its accompanying 2C Recording Studios in Manhattan—was born out of a theatrical troupe in Sahin’s native Turkey, comprising 70+ university students, volunteers and supporters performing his original works, which were staged in the mid-1990s in Ankara, Turkey, Istanbul, Copenhagen, Reykjavik, Iceland and other major European cities. In addition, Sahin’s full-length “Swedish Style” was honored via an alliance of the Swedish-Turkish Cultural Cooperation during Stockholm ‘98’s Cultural City of Europe campaign. The ensemble featured a cast of 45 performers/musicians and 25 offstage contributors.

From there, Young Pals evolved into a bona fide record label, when Sahin relocated to New York at the dawn of the millennium. Today, it is a burgeoning force among full-service independent record labels, offering artist development, songwriting and collaboration, vocal and instrumental recording, mixing, graphic design, merchandising and consultancy services.

Sahin notes, “I think one of the things that makes Young Pals unique is the ‘community’ we’ve forged, in which our stable of artists and musicians collaborate across many platforms.” For instance, if he works with a talented cellist or bass player on one project, Sahin then calls upon them to contribute to other albums. Likewise, many of the singers he has recorded will lend background vocals to other projects. “Some of the most magical moments in the studio come about when we blend seemingly disparate talents and create something totally unexpected.”

Since the label was founded in 2007, Young Pals Music has commandeered projects that span the globe, with releases in multiple genres, languages and production styles. Among them: 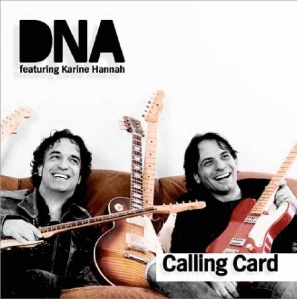 He also has composed and produced four full-length theatrical musicals: “1453,” “Gods,” “The Conqueror” and “Swedish Style”; while producing the cast album, the off-Broadway “Most Likely To: The Senior Superlative Musical,” written & composed by award-winning Michael Tester. 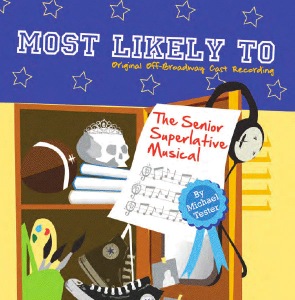 Looking to the future, Young Pals will continue to wave its banner as it breaks new ground over the next five years. The label is expanding emphasis on collaborations with major artists and established labels; while utilizing its roster of global acts to increase its geographic imprint across European and South American territories. The label’s long-term business plan calls for it to become a full-service home base for critically acclaimed singers, musicians, theatrical vocalists and multi-media artists.

In the coming year, “Swedish Style: The Musical” will be revised and refashioned, with additional musical compositions and a newly recorded concept album, featuring a New York-based cast of 14 seasoned actors and singers, mastered for use in licensed productions by commercial theatrical groups and schools. A 14-piece live band offers a robust palette of keyboards and piano; electric, classical, flamenco and acoustic guitars; percussion, bass, violin, cello, flute and sax. The release—which will be Young Pals’ 16th—is due in last quarter 2012. 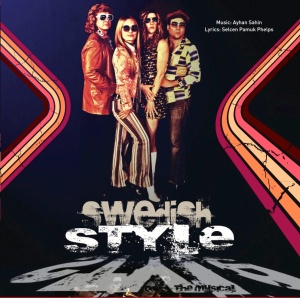 “Five years ago, when I launched Young Pals Music, I was amazed by the spirit of collaboration within the vast creative community that works and plays in New York City,” Sahin says. “Now I feel I have lent a hand in some small way to help the talented singers and musicians I’ve met to find a home, and release their work within a label family that is inclusive and nurturing, and together, celebrate our successes. I look at the bright lights throughout Times Square, and continue to believe that one of those rays of light is shining my way.”

ABOUT AYHAN SAHIN
Turkish-born songwriter/producer Ayhan Sahin has achieved notoriety in a range of musical genres, from musical theater to pop, rock, R&B and dance. He has composed four full-length musicals: “1453”; Turkey’s first rock opera “Gods,” hailed by CNN International; “The Conqueror”; and “Swedish Style”; and has been featured in three one-hour documentaries regarding his theatrical prowess on Turkish national television. He also appeared in an ABBA biopic on VH1, alongside countless mainstream press profiles.

Sahin, who lives in New York, is a BMI-affiliated songwriter with his Young Pals Music Publishing, and a voting member of NARAS (Grammy Awards). 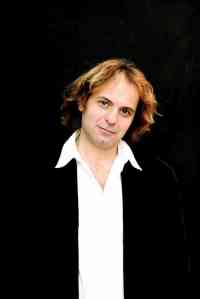